With our 4th event being a successful collaboration with Digital Catapult, we partnered for another  thought provoking night on how two innovative sectors could merge to create business opportunities. The main focus on tonights agenda was the use of AI in Virtual Reality (VR) and all the companies are right on our doorstep. 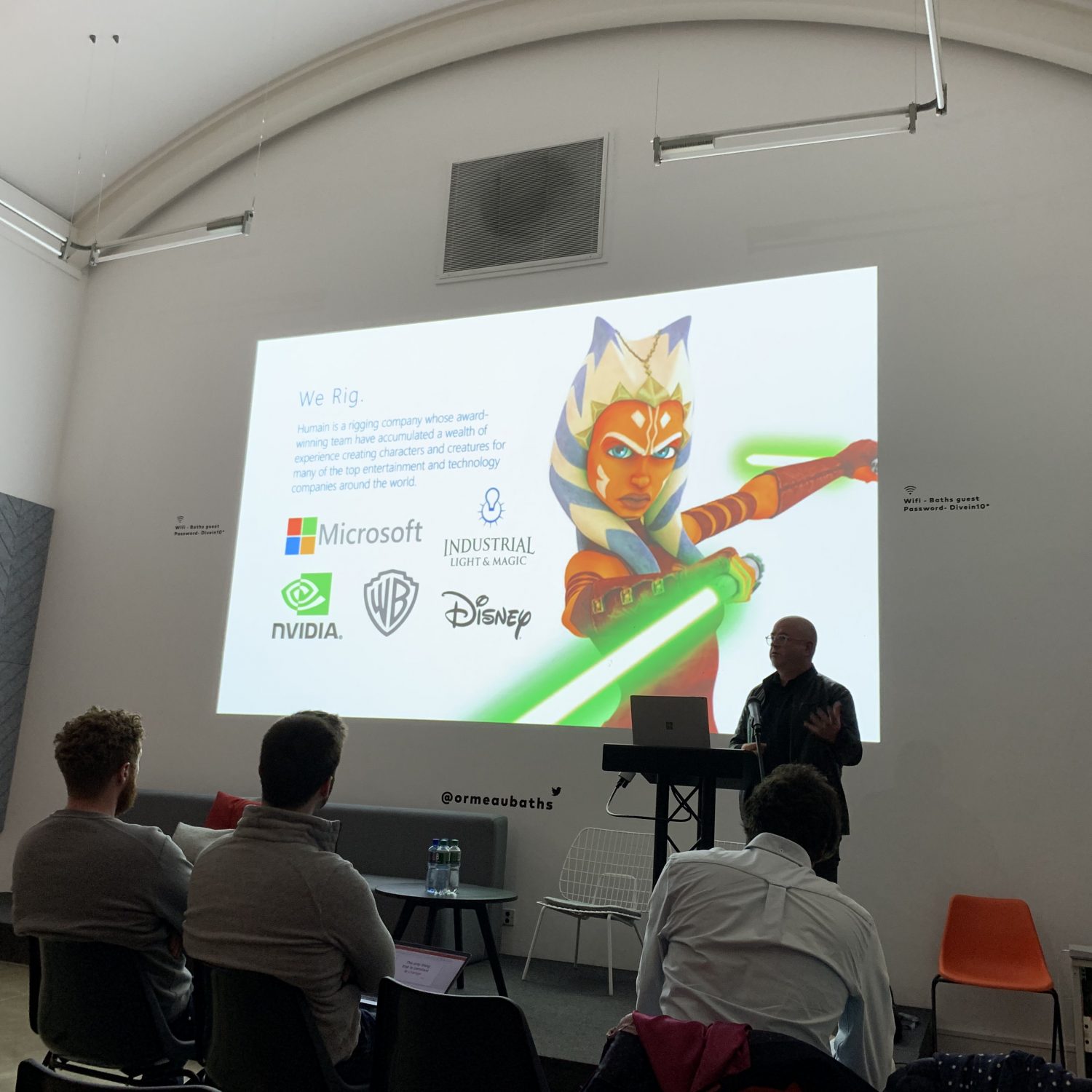 Greg demonstrated various styles of character creation that Humain work on, including facial rigging; before moving on to interesting research on their database of Action Units from the Facial Action Coding System. This database was able to capture over 40 action units and these were used to create 3D resolution scans. All of this enables these facial expressions to be rebuilt and created in Unity 3D.

Our next speaker was Luke from the Innovation Capability at Kainos. As the Innovation lead he discussed recent projects and why Immersive technology is interesting now, including why those in AI should be paying attention.

A resonating point made during this talk was how we are all terrible at predicting the future. How we think that technology that looks like a toy won’t impact our future but often we are wrong; this was Luke’s stance on VR. Taking the audience through Innovation’s recent project for a Government customer, Luke demonstrated how VR could be used for research. By adding AI into that project there was a significant difference in the rate of predictions. 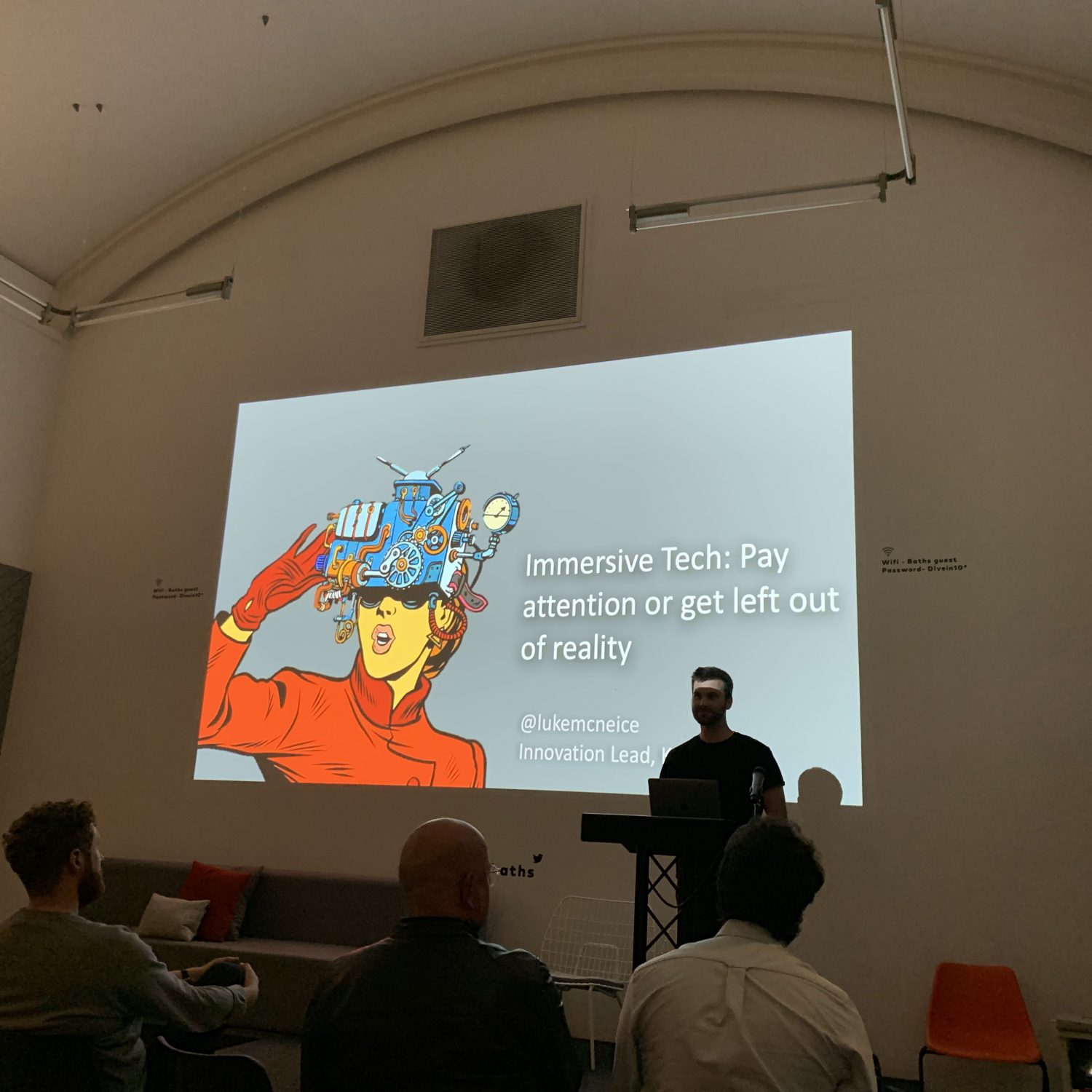 Last up was Kris Kelly from Enter Yes, the founder of the company and a BAFTA nominated director. Enter Yes has worked on a number of films and emerging technologies but Kris spoke about his journey of learning to use AI alongside known film creation techniques.

The first project Kris discussed was a piece of work called Ghosts of Thiepval, a VR experience which took the user through the first moments of the Battle of the Somme. The experience was a scan of the trenches that incorporated voices of the men who fought the battle; a touching video to watch. Kris then moved on to talk about a more recent project Kings Of Šumuva, a production that not only utilised animation skills but a mix of hand drawn pieces, 3D modelling, Motion Capture, and AI (more specifically machine learning).